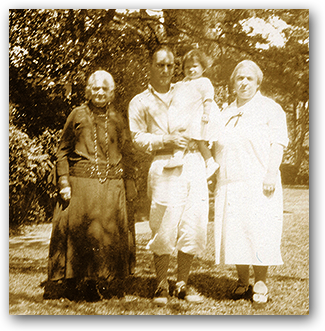 Genealogy has been central to almost every book I've written. I've been hooked since my mother asked me to help her fill out an application for the Daughters of the American Revolution, based on her grandmother's application from 1928, and handed over all the family records. I've been researching that side of the family for decades—and it's so much easier than it used to be, with all the records that are coming on line.

But I'm also working on my father's Irish side of the family, which is more challenging because there are far fewer records available. His parents came from different parts of Ireland and arrived in New York in 1911. They married seven years later. I found enough information about them and their ancestors to claim Irish citizenship for myself, and to follow both their families back to the early nineteenth century (which is about as good as it gets if you aren't descended from the rich folk in Ireland!). 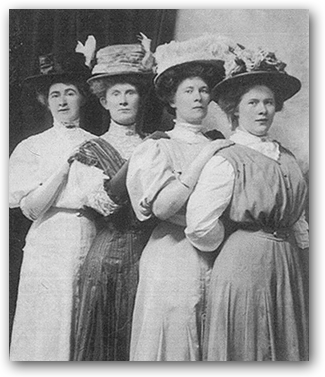 Genealogy is not all about trying to prove that you're descended from royalty or the founders of a country. Most of the ancestors I've found were ordinary people: farmers, carpenters, shoe-makers, soldiers, and a few ne'er-do-wells on the public dole (no criminals yet). I'm happy to live among their ghosts, and I keep them alive by borrowing from them for my Orchard Mystery books, the County Cork books, and most recently, the Relatively Dead books. Yes, most of the central characters in all of these are modeled on my long deceased family members. They don't seem to mind, or at least they haven't told me so.

And there have been some interesting surprises along the way: I've found links to Emily Dickinson, John Chapman (better known as Johnny Appleseed), Ethan Allen, Lucretia Mott, and John Adams' wife Abigail. Not long ago I found a lineal connection to one of the most famous witches from Salem, Massachusetts—Sarah Towne, who saw her two older sisters hung in 1692.

Ireland is just special. I regret that I never had a chance to know my father's parents, but I’ve seen the houses where they were born. When I finally visited Ireland, it was love at first sight, particularly when I arrived in County Cork, in the area known as “the Wild West of Cork.” I’ve been back often enough that people there know me and greet me by name, and after years of dithering I finally bought a cottage there. It is a land of rainbows and beautiful views and ancient monuments, but it’s also filled with great people (and plenty of relatives!) who love to talk to friends and strangers alike. Now that I own a tiny piece of it, I’ll be going back as often as I can. 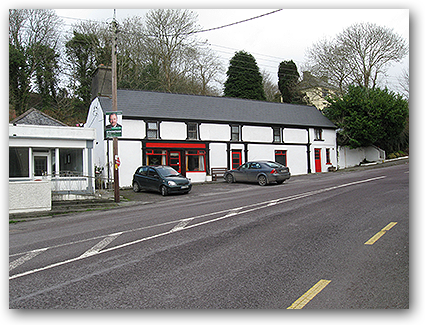 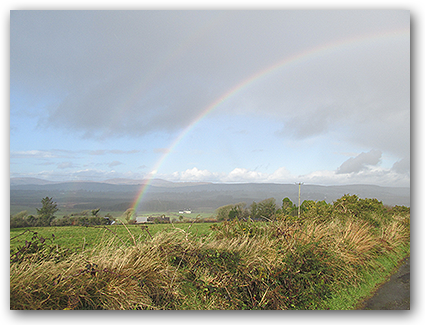